Our Mission and History

The Global Initiative for Indigenous Advancement, Inc (GIIA) is a 501c3 NGO created in 2000, with the mission of advancing the social, health, education, and economic status of Indigenous people worldwide. By splitting the mission into these four equally important pillars, GIIA can better serve the Indigenous communities around the world by addressing the plight of the Native people everywhere and its root causes. Donating to the cause, and signing up to join our cause and become an ally are the two single most impactful ways you can aid us in succeeding in our mission!

The Global Initiative for Indigenous Advancement hopes to empower Indigenous people, by giving them access to proper health care, business training, educational workshops, college funding, networking capabilities, and many other helpful tools to help tribes and their members not only survive, but thrive as well. 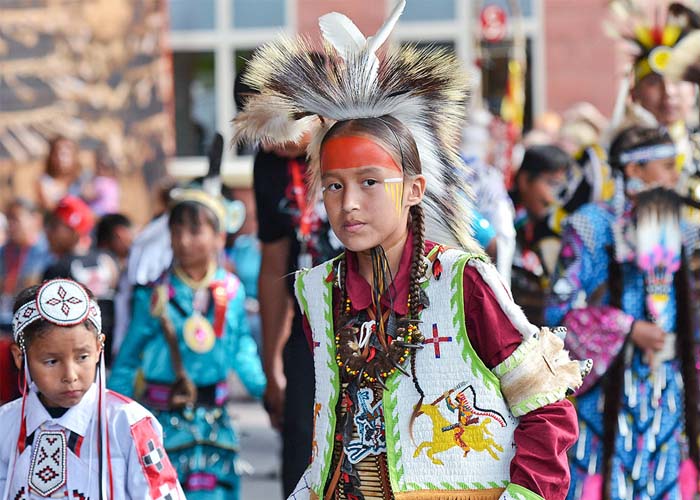 The most important parts of the Global Initiative for Indigenous Advancement are the people themselves. By banding together and creating a vast network of people, experience, and resources, our initiative to support and advance Indigenous people evolves from a dream to an eventual reality. 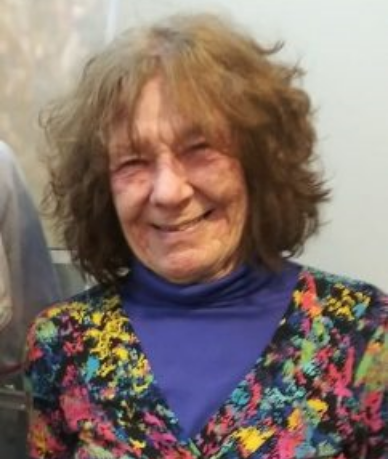 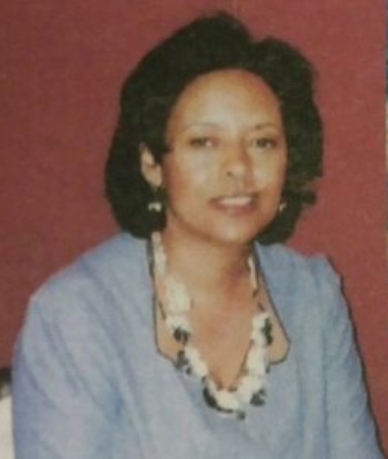 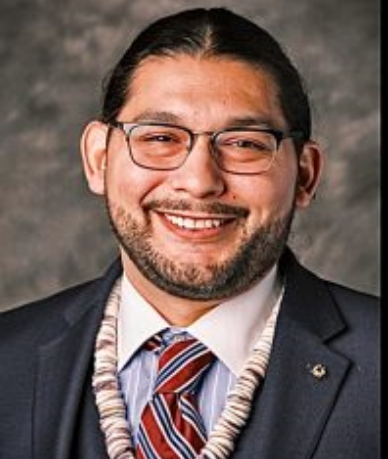 Keeper of the Fire
More Info

Patricia Landry is one of the founding members of the Boston Indian Council (BIC). In 1969, Pat was part of the street team that provided community members with resources, a person to discuss concerns, and Sunday night supper at a church in the South End. Based on the information the street team gathered, the first proposal to operate the Boston Indian Center, then located in Dorchester, was written and funded. In the 1970s, the BIC relocated to the Center’s current location on South Huntington Avenue. At that time, Pat became the Social Service Coordinator. In this role, she continued her community work in the streets of Boston, connecting with individuals and families to assist with issues related to the Department of Social Services, welfare, utilities, access to food, housing, court cases, and the rights of Native American inmates at Norfolk Prison. From 1975 to 1976, Pat coordinated volunteers for the Prisoner Rights Group for weekly meetings at Norfolk Prison. During this time Pat was also able to secure funding for the BIC Emergency Food Program.

In 1981, Pat was accepted into Wheelock College. While at Wheelock, she worked as a Teacher’s Assistant at Action for Boston Community Development’s (ABCD) Parker Hill/Fenway Head Start program. After earning her Bachelor of Science from Wheelock College in 1991, Pat was promoted to Teacher at the same head start. In 1993, Pat worked with Marie Galvin, then Executive Director for ABCD, and Joanne Dunn, then Executive Director for Boston Indian Council, to bring ABCD’s Head Start program to Indigenous children. Pat served as the Director of the Native American Head Start Program until the program was closed. Under her direction, The Boston Indian Council’s Head Start program received a prestigious 98-point accreditation from the National Association for the Education of Young Children (NAEYC).

Pat has a Bachelor of Science in Primary Grade Teaching from Wheelock College and is a recipient of Wheelock’s Gwen Morgan Emerging Leadership Award. Pat has served on the Board of Directors for the Boston chapter of the National Association of Education of Young Children and for the Family and Friends of Prisoners. She is a member of the Professional Educators Allied for a Safe Environment.
​
Ever an advocate for educational and personal advancement, she lives by the belief

“I am also emerging.”

Bree is Mohawk, has 15 years of experience in managing information and projects in the Non-Profits and Higher Education. Currently, Bree coordinates an East Coast assessment team of a National Non-Profit at a rate of 50 assessment reviews a year.

My interests range from environmental justice to Urban Native Americans. I am also interested in Housing, NDN, and Policy.

Daniel StrongWalker Thomas is of the Leni Lenape people known as the Delaware Nation (Anadarko OK) and a descendant of the Oneida people (Green Bay, WI.) Daniel is President of the Board of Directors and serves as Chief Servant Leader of the Global Initiative for Indigenous Advancement.

Daniel has a background in economic and business development. An entrepreneur who has been at the helm or in a c-suite role with over ten different entities ranging from professional services, retail, publishing and property management.

Daniel attended Salem State University where he was awarded the Charlotte Forten Distinguished Scholar award, was a member of the honors society and appointed to the Trustees of Salem State College. Daniel’s passions are his family, his people and creating opportunities for Indigenous People worldwide.